immotranslations was founded by Eleanor Duddy in 2003 and incorporated in Scotland in 2007. A subsidiary office began operating in Germany in 2013 and this evolved into immotranslations (Deutschland) GmbH in 2020, with its registered office in Hanau.  The company draws together the expertise of native speaking English and German specialist professionals in the fields of real estate valuation, property and facility management, marketing, investment management and finance, and real estate law.

Eleanor Duddy was born and educated in Scotland. In 1987 she completed a Higher National Diploma course in Business Studies with Languages (German and French) and in 1990 graduated from Heriot-Watt University, Edinburgh with a Bachelor of Science Degree in Estate Management. After two years of professional practice, she was elected a Professional Associate (now Member) of the Royal Institution of Chartered Surveyors (currently non-practicing).

Moving to Germany in 1993, Eleanor worked as a Director’s Assistant for Aengevelt Immobilien in Berlin, then as a Property Manager for Jones Lang Wootton (JLW) in Munich and Senior Property Valuer for Jones Lang LaSalle (JLL) in Frankfurt. In 1999, she worked for 12 months in JLL’s Valuation Department in London, returning to the firm’s Frankfurt office until 2002.

In 2003, Eleanor obtained a Certificate of Educational Studies, teaching English to speakers of other languages. 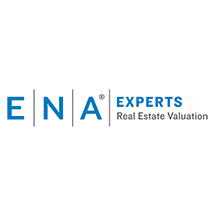 ENA Experts has worked with immotranslations for over 10 years. Frau Duddy has always delivered professional translations on time, regardless of whether she is faced with complicated individual property or portfolio valuation reports. Her extensive real estate knowledge and expertise has also provided significant added value, as her translations – particularly those using international valuation approaches – are accompanied by additional quality assurance.
ENA | Birger Ehrenberg FRICS - Managing Partner Valuer of developed and undeveloped real estate, publicly appointed and inaugurated by the Chamber of Industry and Commerce for Rheinhessen Dipl.-Betriebswirt (FH)

Mrs Duddy has provided us with translation services in real estate valuation since 2009. We very much appreciate her translation skills, which include her ability to place translation in the right context thereby avoiding potential misunderstanding. We are always very impressed with the range of her professional knowledge, as it allows Mrs Duddy to accurately translate our texts into the English language.
Oldenburgische Landesbank AGDipl.-Ing. Arch. Petra Dietrich MRICS • CIS HypZert (F/M) Executive Director | Prokuristin Head of Real Estate Valuation | Leiterin Immobilienbewertung 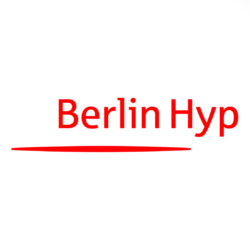 I have known Eli for more than a decade and we have worked with each other on several real estate, valuation and banking regulation translation projects. Due to her knowledge in Real Estate combined with her native English and solid German language skills, the work provided is highly appreciated, not only in our organisation but also in other parts of the industry
Berlin Hyp | Leiter Bereich Wertermittlung | Head of ValuationPiet Kok MRICS MAI 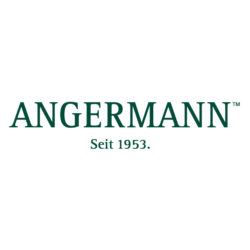 immotranslations has provided Angermann with German to English translations of market reports and other real estate texts for many years. International communication is key to our business and the professional expertise of the firm’s translations of our texts provides us with the perfect support. We also appreciate the speed at which even urgent enquiries can be handled.
Horst F. G. Angermann GmbHChristian Schön - Head of Public Relations 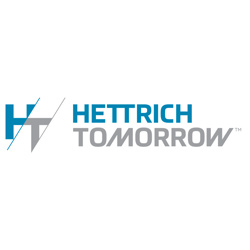 I have known and worked with Eli and her team for many years while working for major corporations and my own firms and am always very pleased with her translations. They are delivered on time, or early, and are of a high quality especially regarding real estate specifics and ‘insights’.
Hettrich TomorrowSascha Hettrich FRICS Managing Director Formerly CEO King Sturge, today CEO INTOWN Group 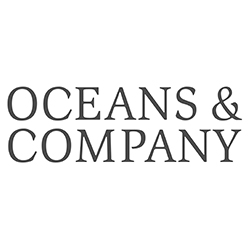 We very much appreciate Eli‘s work. Her reliability and speed, but above all, her ability to translate accurately while preserving context, support us in our daily work and our efforts to provide our clients with the best possible quality at all times.
Oceans & CompanyOliver Obert | Managing Partner 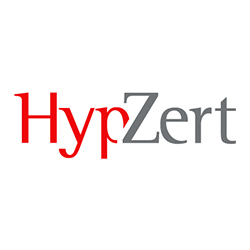 immotranslations has been a reliable partner in the translation of our property-related texts for many years. The extensive industrial knowledge of the team at immotranslations guarantees professional translations of the highest quality at all times.
HypZert GmbH Reiner Lux -Managing Director and Deputy Manager of Certification Body 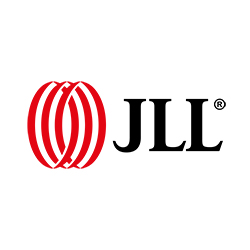 We have worked with immotranslations for many years and very much appreciate their professional competence, qualified translations and efficient service.
JLL Marion Knief EMEA Marketing Director, Investor Services 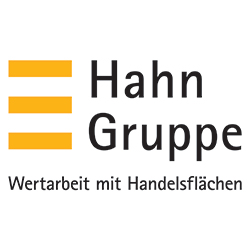 Friendly and reliable contact. Fast and competent translation of publications, websites etc. We are very satisfied and look forward to continuing to work with immotranslations in future.
Hahn GruppeCorinna Zumkier 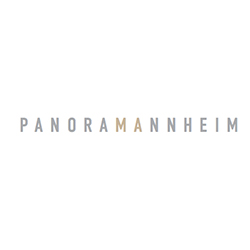 I was very impressed by the professional and prompt translations. Looking forward to our next project. Thanks for the great work!
www.panoramannheim.comHorst Hamann

Throughout our mutual projects with immotranslations we have always been very satisfied with the quality of the results. We very much appreciate the fast and immediate contact and the reliability in cooperation. Our real estate team has worked with immotranslations for more than 3 years now, and we are looking forward to collaborating on future projects.
PricewaterhouseCoopers GmbH Wirtschaftsprüfungsgesellschaft Frederic Weber PwC Real Estate | Manager